Automatic fire sprinklers have been used in the U.S. since 1874. Fire sprinklers are widely recognized as the single most effective method for fighting the spread of fires in their early stages. Fire can become deadly in three minutes, making the elderly and disabled particularly at risk of injury or death. Fire sprinklers allow them more time to evacuate. Sprinklers reduce the average property loss by 71% per fire.

Here are some of the other myths about fire sprinklers and the facts:

Here are some surprising facts about fire sprinklers:

Stay safe, and if you have questions about your sprinkler system, we are here to help.

Trusting a Fire Alarm provider to maintain your Fire Sprinkler System can make inspections a breeze. 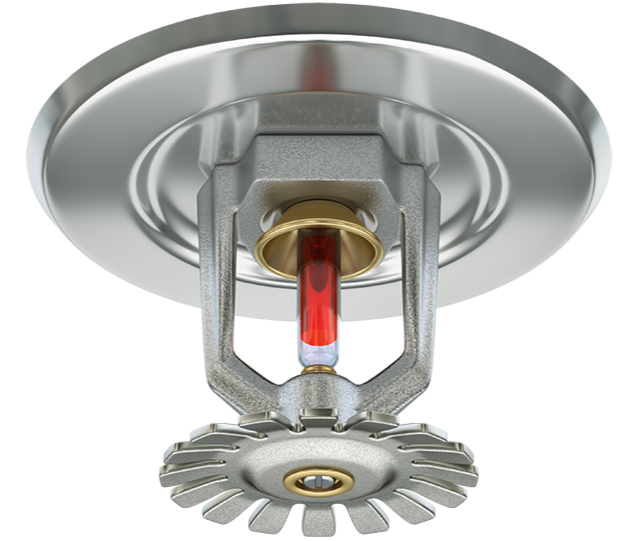 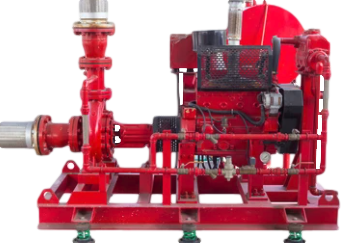 We offer full testing and installation of electric and diesel fire pumps. This includes a review of electronic controllers, as well as full rebuild capabilities. 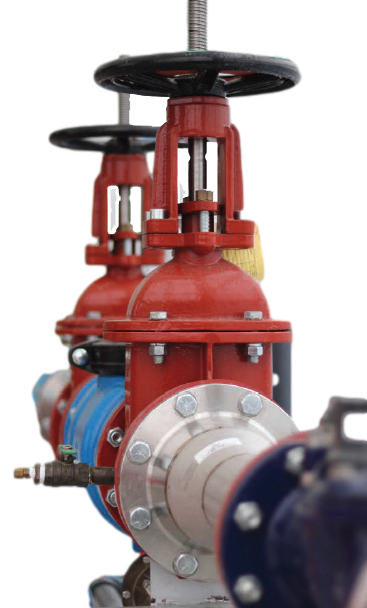 Our sprinkler team is certified to perform backflow tests, repairs, and rebuilds of all make and models of backflow preventers.

Don’t hesitate to contact us today if you would like to request a quote for your Fire Sprinkler System, Backflow, and Fire Pump Inspections.

Know what you are going to spend on your routine inspections. You can lock in your fire and life safety rates for multiple years.

Our technicians & support staff are familiar with your systems, which saves you time since we know where to go & what to do.

Assurance that your life safety systems are kept up to code. Your inspections will be scheduled on the required frequency.

CALL FOR YOUR FREE QUOTE TODAY!

Managing fire protection services for multiple locations takes time. Protegis can easily manage those services while keeping you in compliance and within your budget.

Based on your company’s portfolio, we can create a pricing structure that can work with your budget.

Our service team and technical experts work together to make safety and compliance a cinch.

Find out all the benefits of our Managed Services today.

Bring All Your Fire & Life Safety
Under One Umbrella

Save money and gain peace of mind knowing one company is maintaining your Fire & Life Safety needs. Learn more about the Protegis advantage.

Class A to K and Hydro Services

Do You Have National Locations?

We can manage your services on a national basis. By managing all your locations, we can handle the unique needs of different locations but under a national umbrella.

A trusted fire and safety provider that partners with customers for the long-term, serving as their single source for installing, inspecting and monitoring protection, prevention and suppression products and replacement parts.